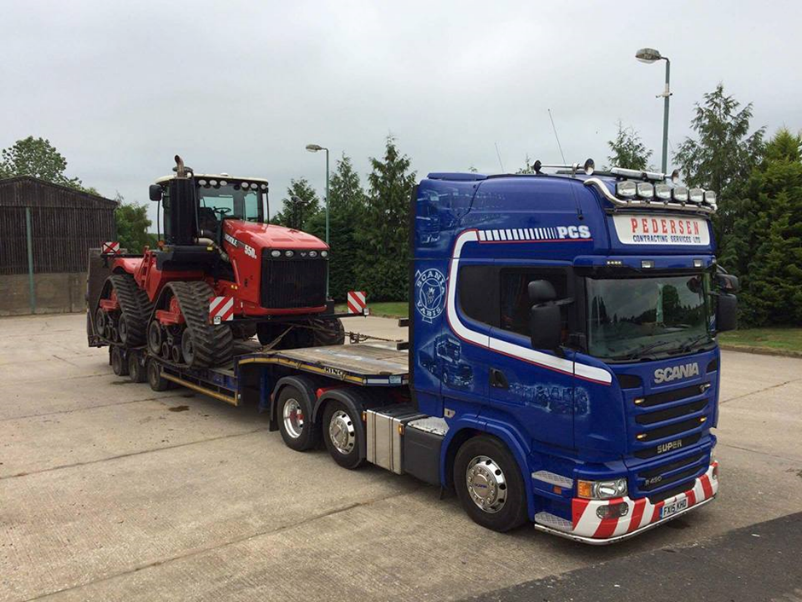 We would like to take this opportunity to introduce the latest addition to our fleet, a brand-new Kassbohrer low loader. The new vehicle has already started pulling its weight – literally and metaphorically – transporting heavy plant to client sites around the Midlands and East Anglia. 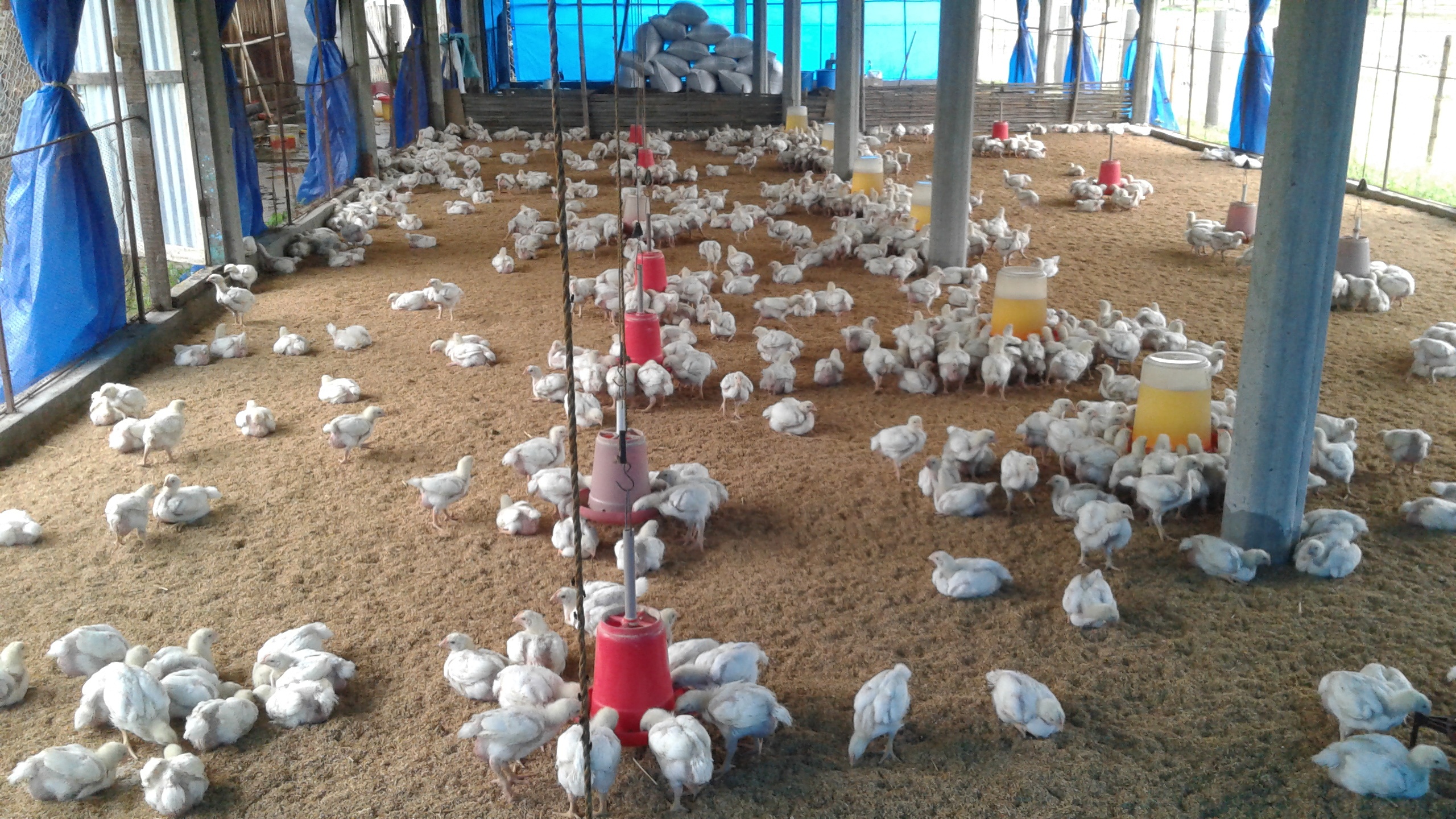 Poultry house cleaning involves working with both plant and electrical equipment, as well as exposure to potentially hazardous materials. For this reason we place the health and safety of our contractors and employees at the forefront of our work. Our health and safety policies, which are reviewed on a regular basis, are in many ways more stringent than the statutory requirements needed for compliance. 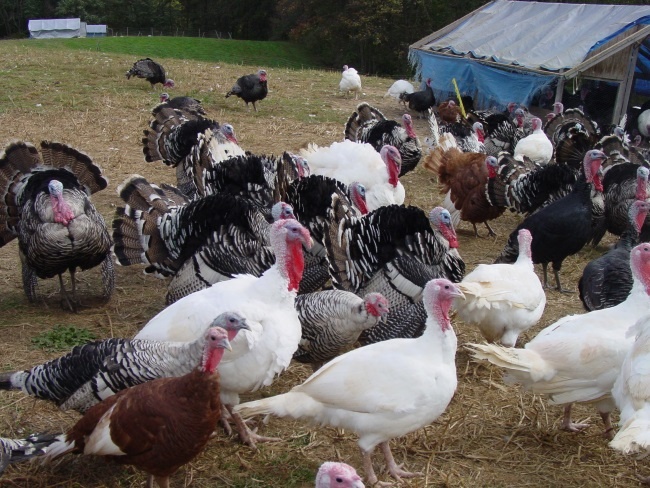 In 2015 British families ate 10 million turkeys for their Christmas dinners, most of which had been bred and reared in the UK. Turkeys are known for their succulent meat, their ‘assertive’ temperament and distinctive vocalisations. And they also produce a lot of manure! So today, we have a special announcement: beginning in early November and until the New Year, we will have turkey litter available for customers located in the following areas:

As a farm manager, you understand just how vital optimal soil quality is to your operation. When soil quality deteriorates and modification to soil structure is needed, you only have a very short time before the next harvest to restore nutrients. Of course, the extent to which you improve the quality of your soil will depend on the current state of your soil and the structure you require for your next crop. But regardless of the crops you are growing, these quick tips will help you to restore the quality of your soil efficiently. 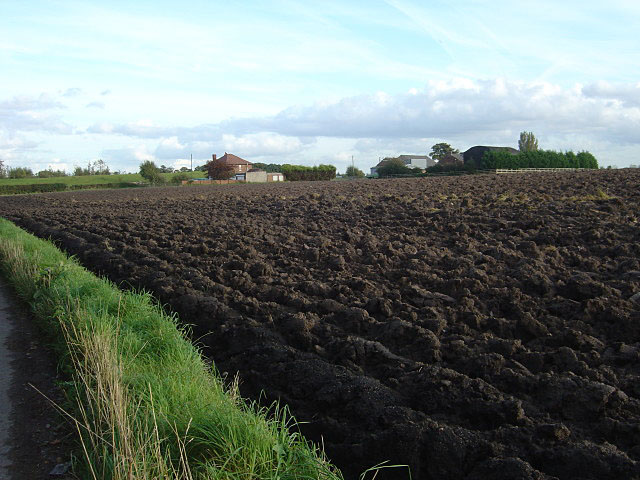 What is Poor Soil Quality And How Can It Impact Your Crops? 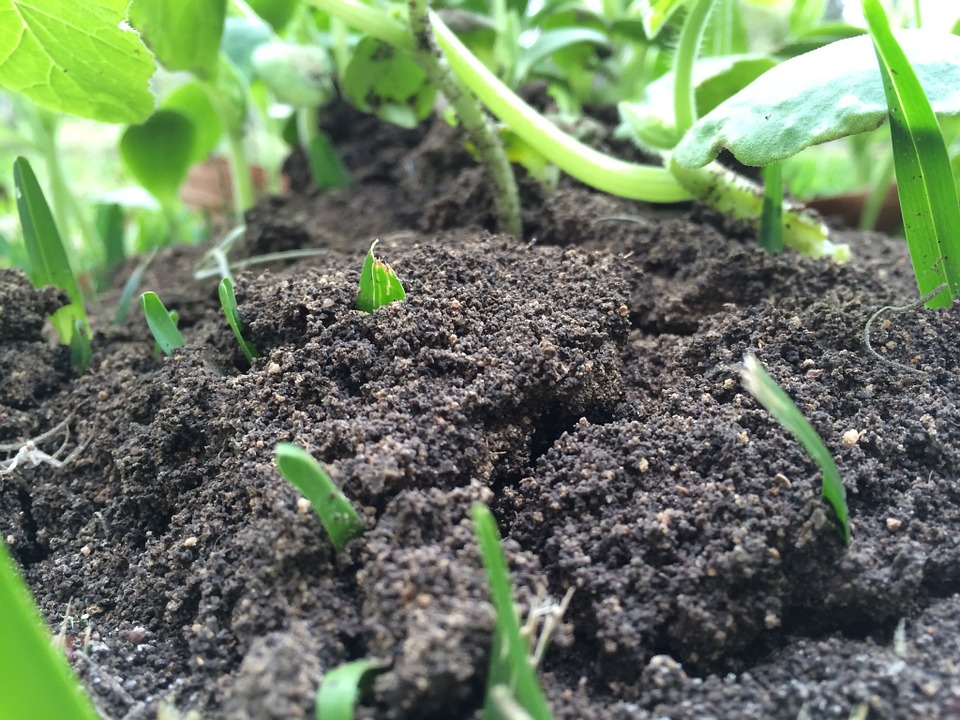 The success of your farming business depends in large part on the quality of your soil. This is why soil improvement is such an important concern for farmers. Not all soil types are suitable for arable farming. In Europe we are lucky to have access to some of the best crop growing soils in the world, as have farmers in North America and Central Asia. 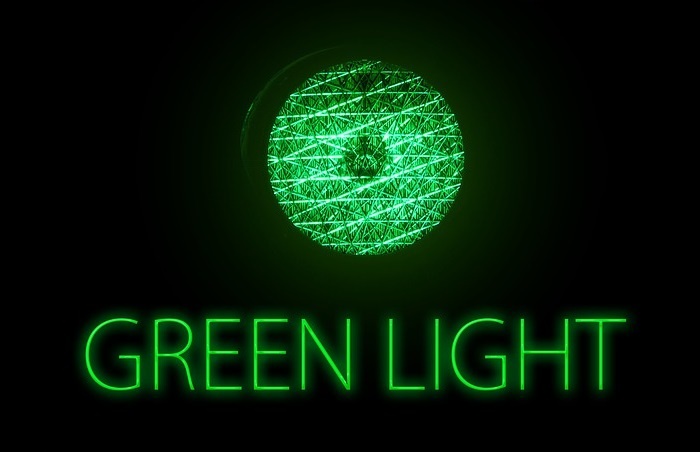 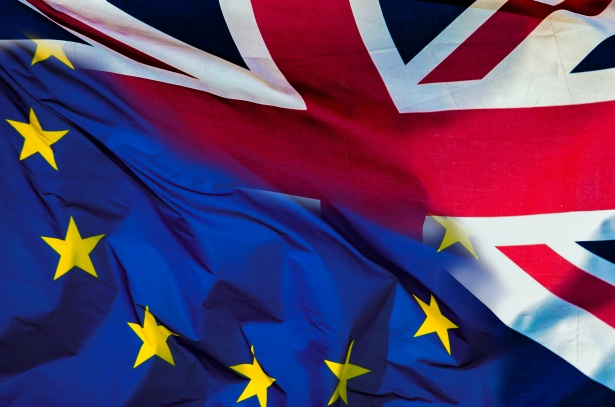 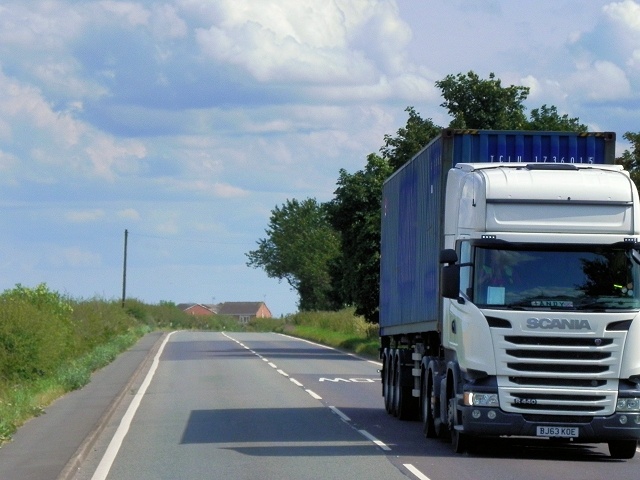 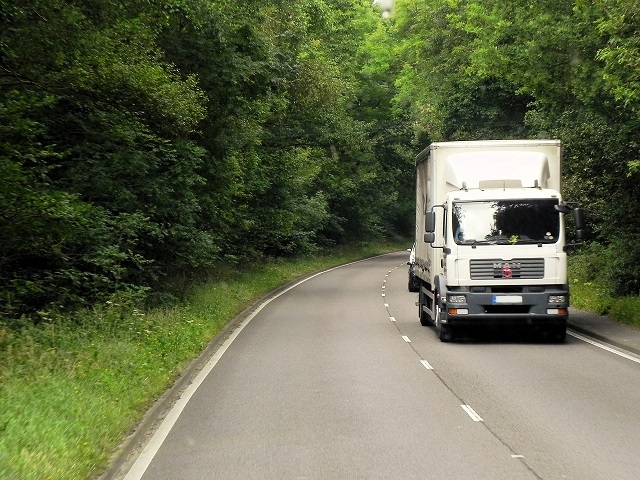 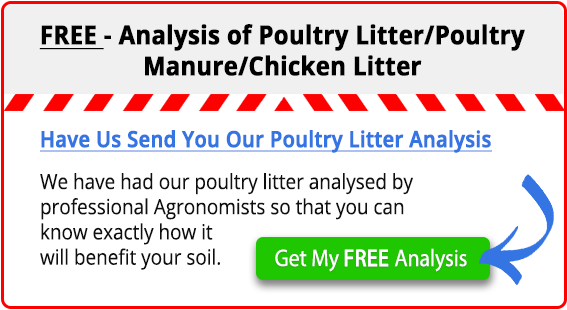